The Behavior of Wolves 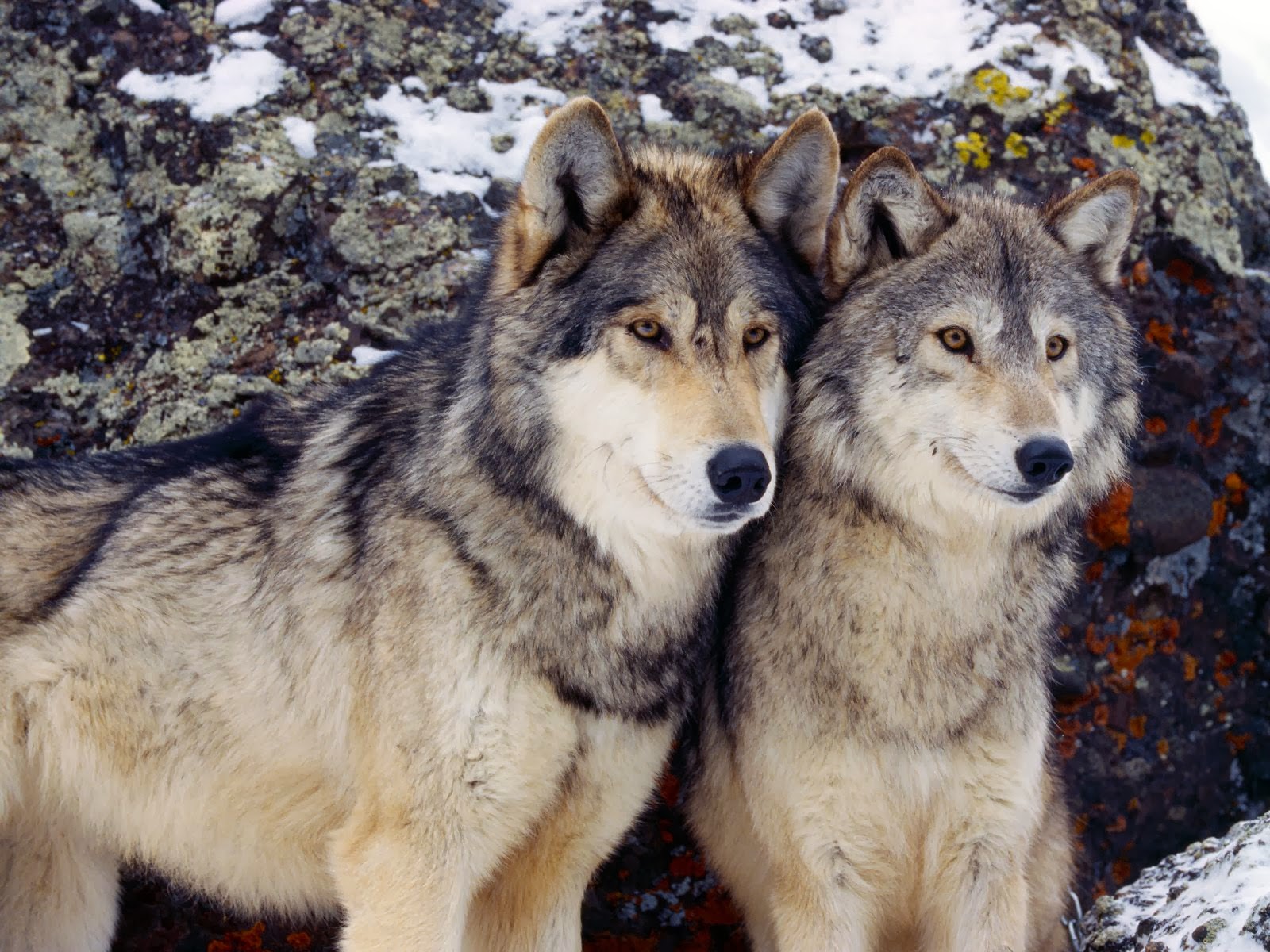 In the popular literature, the packs of wolves are represented by social structures with a strict hierarchy, with an alpha male that reaches this position by fighting. This alpha wolf is followed by the beta males, which are only two or three, and then by the omega wolves, which are usually used for pack attacks. This structure is based purely on relationships, not on relatives. The wolves can create those packs without having blood connections. Usually, the omega wolves are the youngest ones, while the Alpha male resists as the leader as long as it is stronger than all the other wolves in the pack. Hierarchy fights are common amongst wolves, and usually, the one that loses is the one that dies.

In wilderness, the packs are more than nuclear families, which are based on social unity. It is about a pair and its babies, but also about other elements. The packs from Northern Europe are not as compact or united as the ones made by African dogs, but they are not as instable as the ones of coyotes. The southern wolves have a social behavior that resembles with the one of Dingo dogs, but they can also live alone.

The average pack has 5-11 animals, 1-2 adults, 3-6 youngsters and 1-3 babies. There are even larger packs that could get to 40 wolves. The packs rarely adopt other wolves. Usually, they kill them. If a wolf is adopted, it is usually a younger one. Adopting a new wolf means weeks of “testing”, with non-lethal attacks, and the “aspirant” needs to prove that it is worthy to be a part of the pack.
During the periods in which the food is abundant, several packs can unite temporarily. The five month-two years old wolves leave the pack to found their own families. The decision to break from the main family depends on the sexual maturity and competence.

Contrary to the general belief, wolves don’t attack people whenever they see them. It is true that they don’t have any fear, but when a man is attacked, it is usually because he is in the territory of the wolf. During long winters, when food is hard to find, the wolves attack isolated houses, looking especially for domestic animals.

It is dangerous to defend against the wolf alone. Well, you will probably not have any other possibility. If you live in such an isolated house, far from other human settlements, you should carry a fire gun. The wolves can be quiet, and their attack is fast and deadly, so you should be careful whenever you get out of the house. They also have a strong sense of smell, so be careful when you sacrifice animals for your food, as the smell of blood might attract them immediately.

Unfortunately, many wolves were killed because of the aversion of people against them, and many species are extinct. In some areas, the wolf is protected species, but it is really hard to convince people to leave them alone, especially with the historical hate of humans on wolves.
Posted by Unknown at 10:50 AM