How Big Can Garden Snakes Get

The garden snake is common in the state of Kentucky, and you can hear many local legends about oversized poisonous snakes. While the majority of them are not true, the question How Big Can Garden Snakes Get remains. Let’s try to answer to that question.

How Big Can Garden Snakes Get: the Black Rat Snake 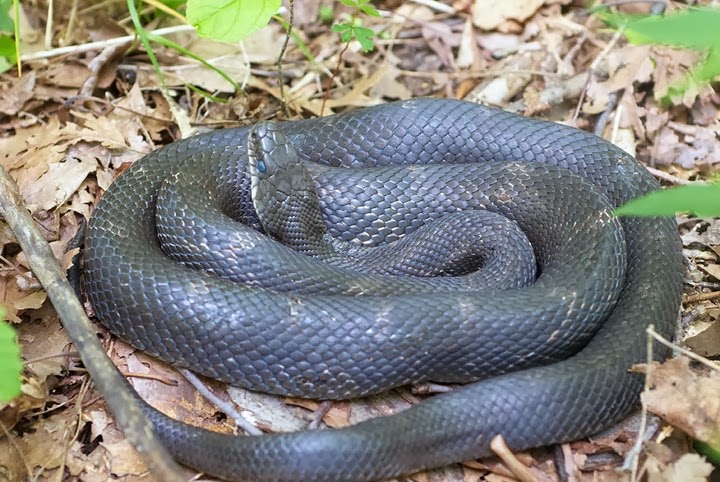 The Back Rat Snake can be found near barns and in the backyards, as even if this is a harmless snake for humans, it likes to feed on mice and rats. This snake can easily reach the length of 72 inches, although snakes from this specie with a length of 100 inches and more were found. It is also the biggest snake that can be found in the state, and it also makes a great pet. 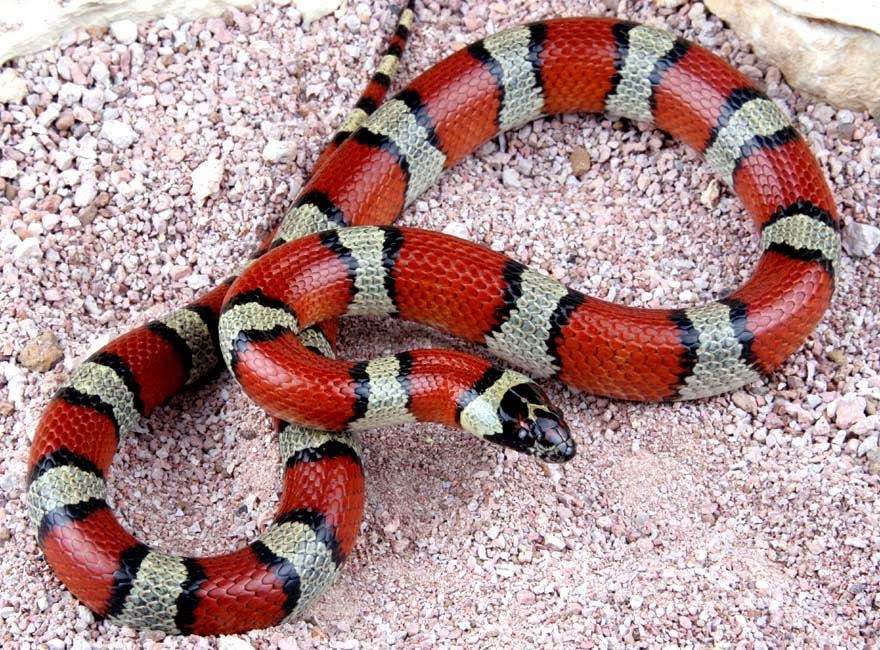 One of the most common garden snakes found in the Kentucky backyards is the milk snake. In fact, its name comes from a legend claiming that this snake is able to suck milk from cows. While this is only a legend, the milk snake is a common appearance in barns and cellars because of the huge appetite of this snake for mice. The smallest milk snakes have a length of 6 inches, and the mature exemplars could reach 36 inches. Some people claim that they have seen milk snakes with a length of 100 inches, but as we are talking about a “legendary” snake, we can’t consider this as a suited answer for the question How Big Can Garden Snakes Get. The Eastern Garter Snake is a relatively small reptile that can be found in the urban areas. It is a small specie with a minimum length of 5 inches, and with a maximum of 26. This is one of the most common species of snakes, as it adapts well to the urban environment, and it can be commonly found in the backyards of the town houses. 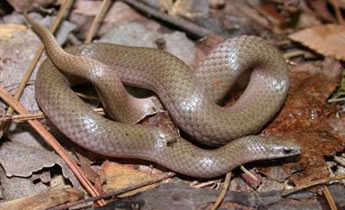 While the Black Rat Snake could grow to a length of 100 inches, the Smooth Earth Snake would never have more than 10. It is the smallest snake that you can find in the garden, and it is also a harmless one. It can easily be mistaken with an earthworm, but its characteristics make it a snake. 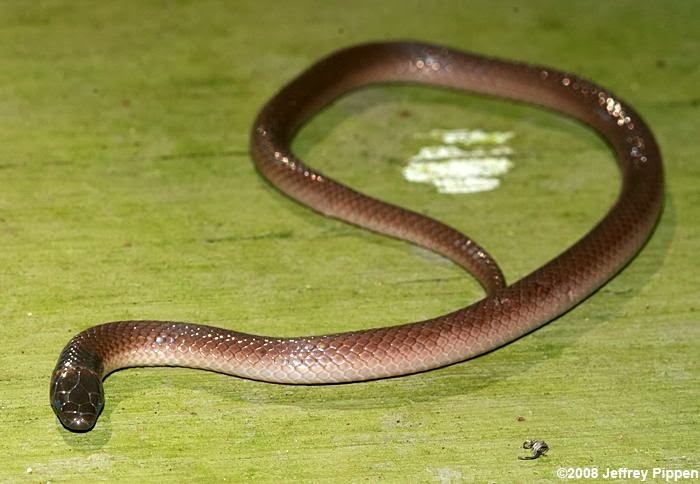 The Southeastern Crowned Snake is also a small specie that could easily adapt to any kind of environment. Besides the forests and the rocky areas, this snake can also be found in the backyards, so it can be considered a garden snake. This specie can also grow at a length of maximum 10 inches.
As you can see, the answer to the question How Big Can Garden Snakes Get is different. While the smallest garden snakes could have 5 inches or less, the biggest exemplars of the black rat snake could easily go over 100 inches. The venomous snakes can also reach impressive sizes, but those are not garden snakes, so they are not the subjects of this debate.
Posted by Unknown at 12:24 PM